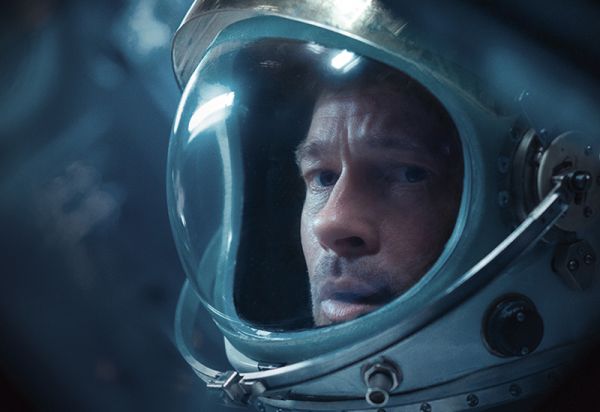 Astronaut Roy McBride undertakes a mission across an unforgiving solar system to uncover the truth about his missing father and his doomed expedition that now, 30 years later, threatens the universe.

As a series of immense energy surges sweep the entire solar system and the unprotected Earth, the U.S. Space Command suspects that the reasons behind the space anomaly may be the ambitious Lima Project and the renowned long-lost astronaut, Clifford McBride. Now, Clifford's composed son and impeccable astronaut, Major Roy McBride, has to travel to the edge of the cosmos on a manned mission to the cold blue planet, Neptune, to see firsthand whether his father is still alive, and, hopefully, locate the source of a problem that threatens the stability of our vast galaxy.